Welcome to the Club

Make sure you don't miss any of our fantastic entertainment events and activities. Whether you're new to the area or a regular visitor, everyone gets a warm welcome at the Club. Enjoy a glass of wine or a beer from our well stocked bar. We now sell a range of Bere Brewery beers.

There's so much to do. What's up next?

We provide an exciting range of recreational activities and events.

The Bere Ferrers Social Club was founded in 1947 and it has been in it's current building since 1985. Subsequently re-named The BFS Club, it has proved a great asset for the villagers of Bere Ferrers and surrounding communities. Many of the activities in the Club are the result of a desire to support a wide range of charities, community projects and to maintain the Club itself. In recent years, over £6000 has been raised at the Club for charities and support groups such as Comic Relief, Chicks, Devon Air Ambulance and the Bere Ferrers Villagers' Group. 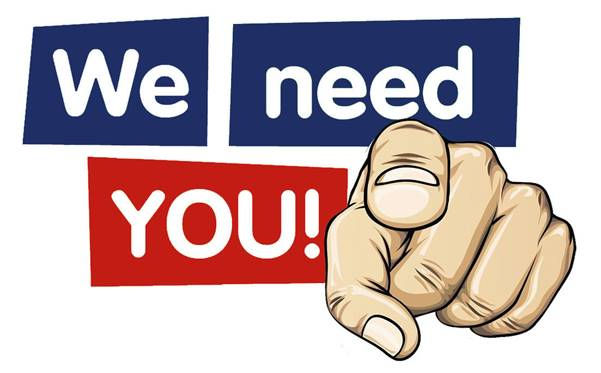 The bar at our club is staffed solely by volunteers. That's ordinary people just like you who give up their own time so that others can enjoy an evening out. We're always looking for more Bar staff. Whether you can commit to a regular slot each week or maybe just fill in whenever it's more convenient, it doesn't matter. We'll be really pleased that you want to help.

The Club is the venue for meetings of various local groups, such as the Bere Ferrers Villagers' Group, the Bere Ferrers Allotment Association, Horsewatch, Tamar and Tavy Gig Club and not forgetting The Tavy Tars. 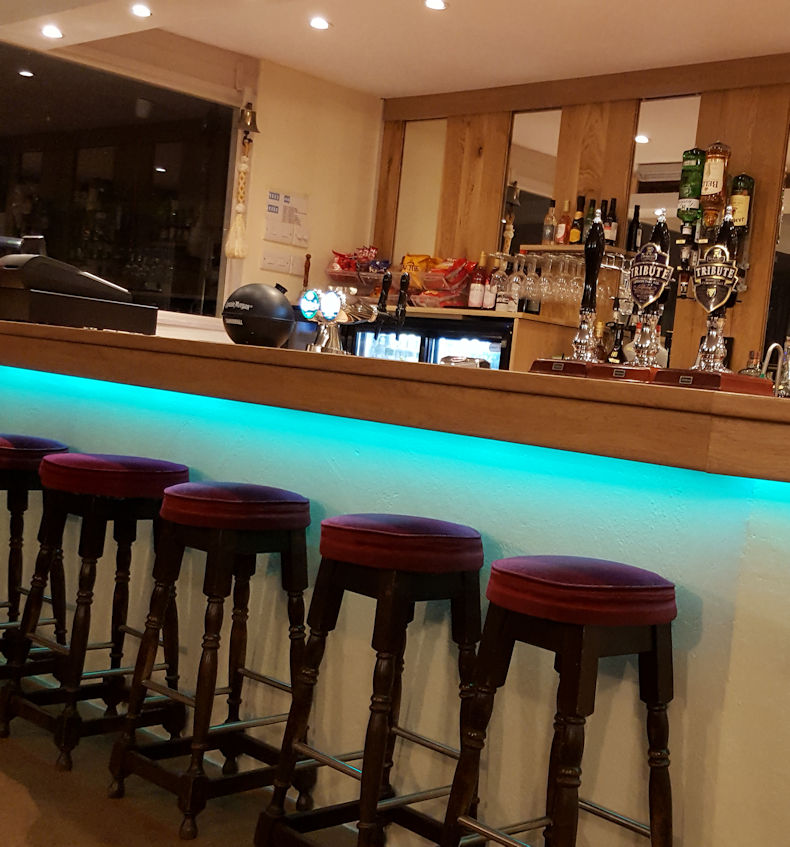 Hire the Club We've got your event sorted.

We have a large dance floor with space for entertainment

We are abe to comfortably seat 150 people.

We provide a fully staffed bar for your function.

Let Us Host Your Party 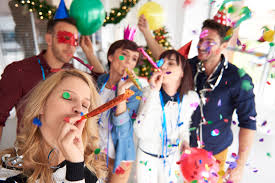 The Club is a great venue for parties for up to 250 people, whether it's a special birthday or just a party. Contact us today to book your next business or family celebration! 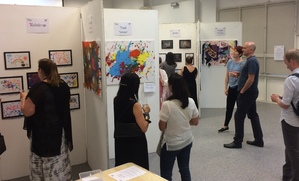 If you're planning an event, exhibition or have a product that you would like to 'Showcase' then we can help with that too.

The Club is available for members to hire.
Charges on application.

Another VERY GOOD reason to choose the 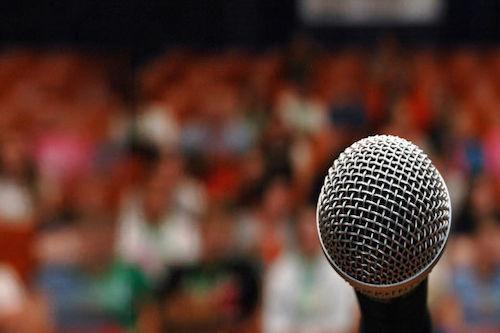 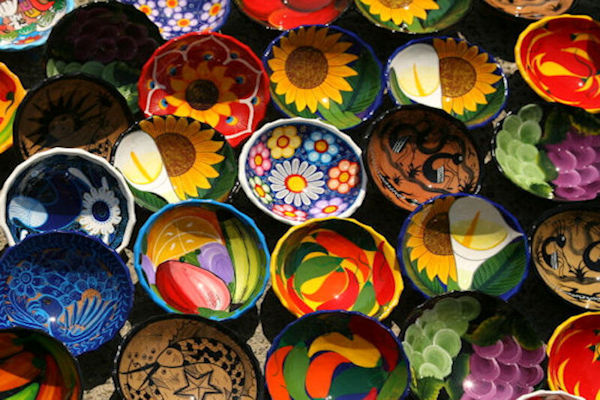 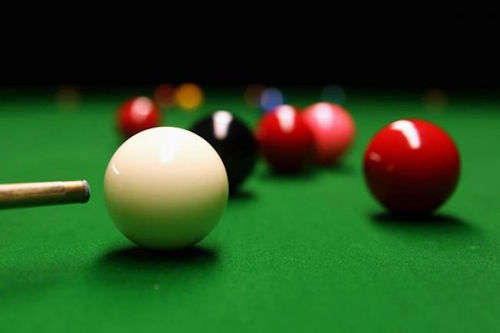 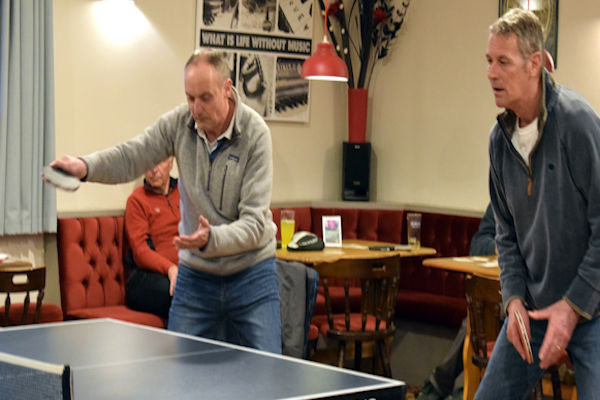 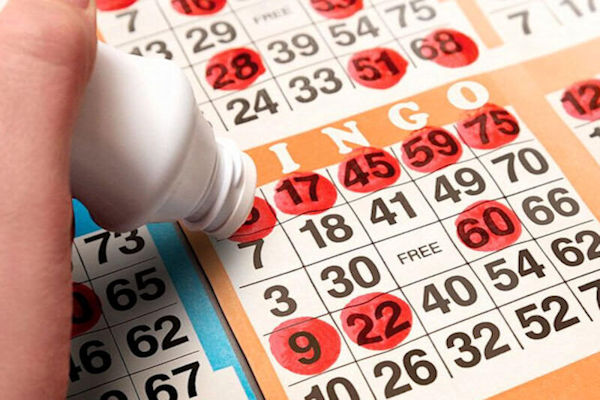 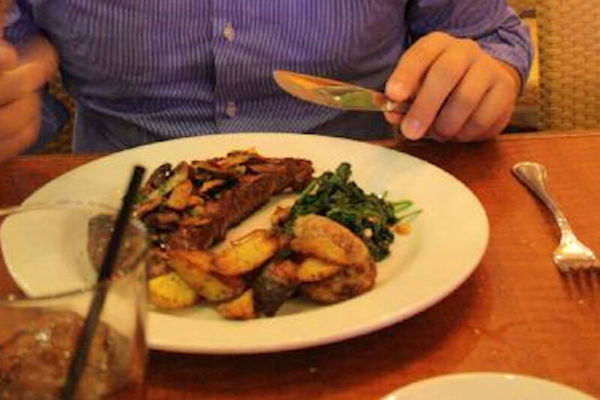 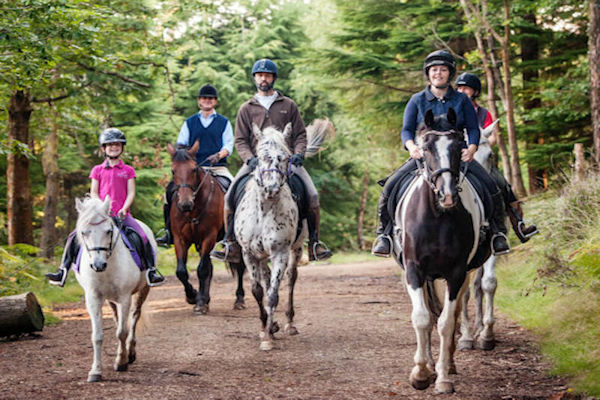 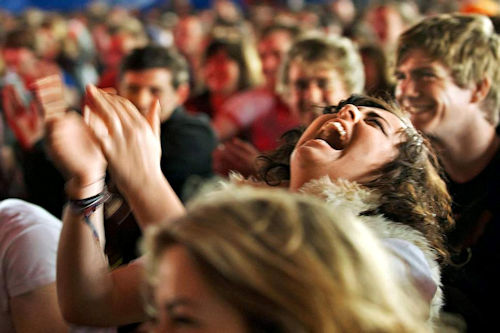 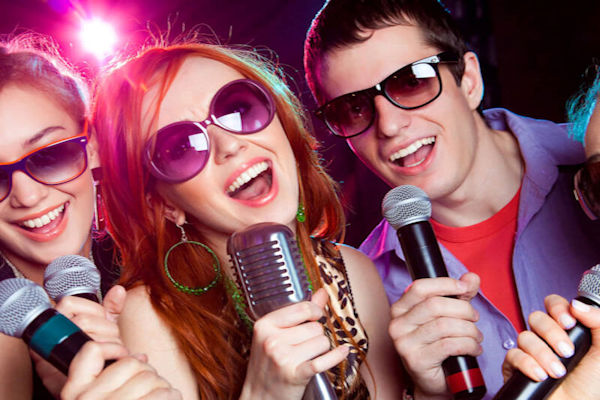 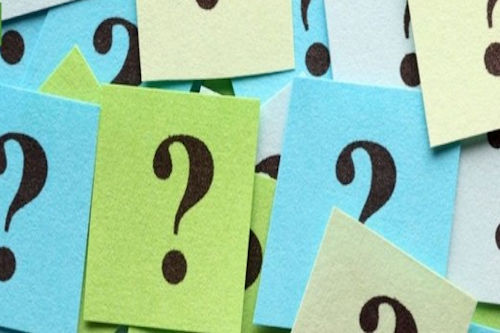 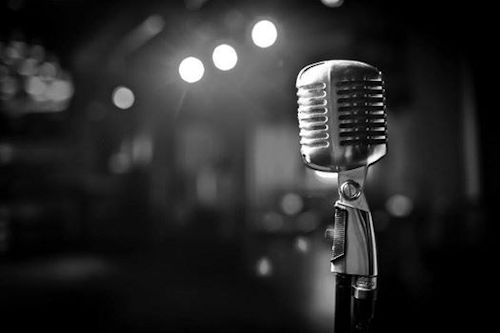 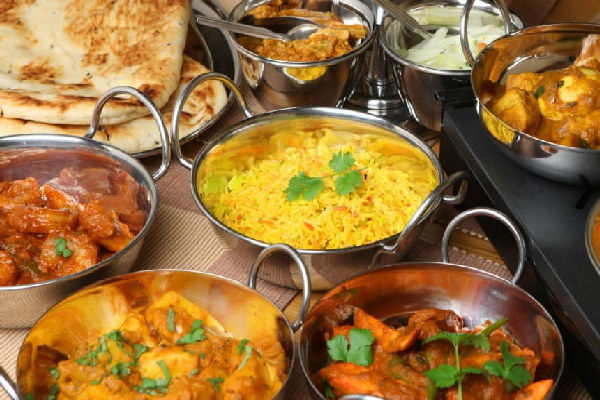 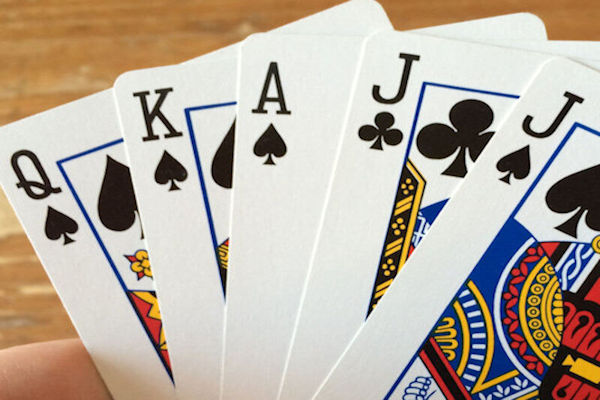 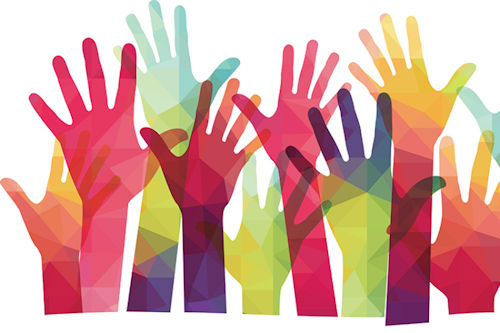 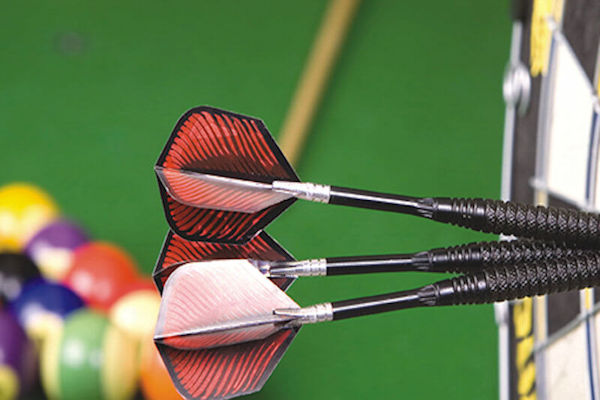 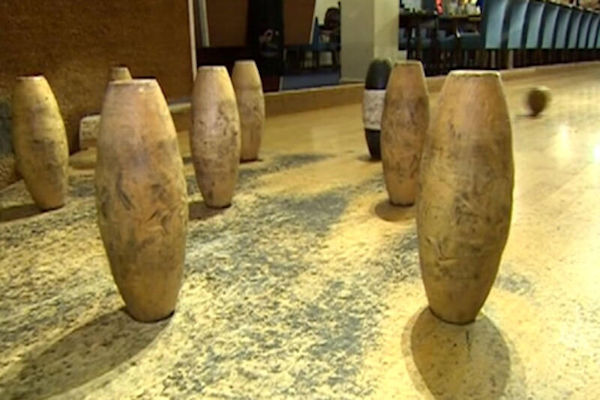 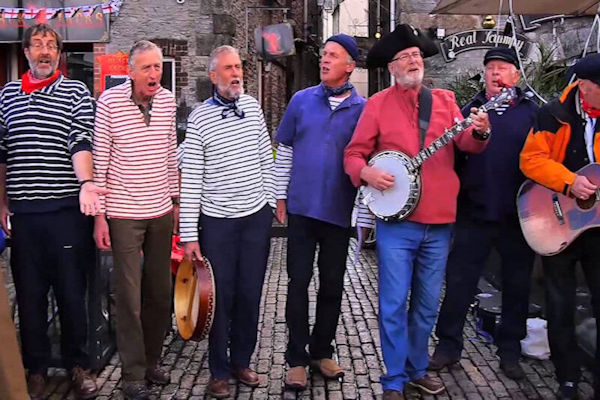 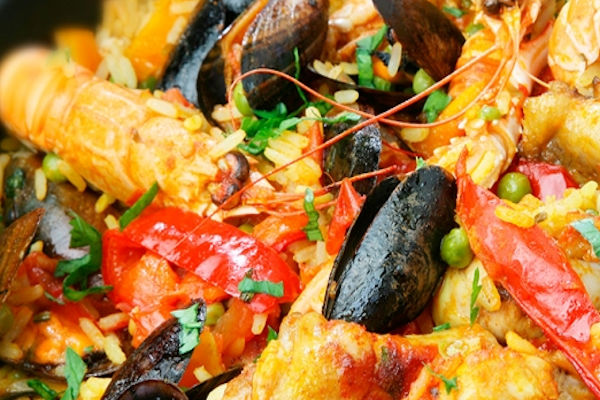